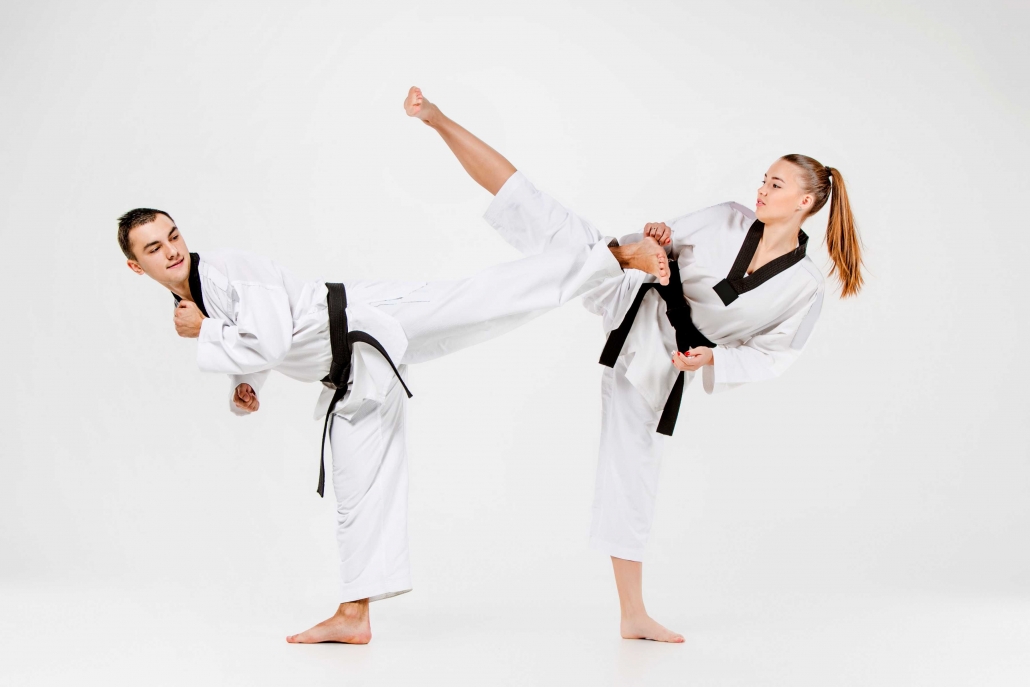 Taekwondo is one of the classic Korea martial arts, one of the most methodical and scientific. It is a discipline that demonstrates techniques of developing our intellect and mind. Today, it has become an internationally renowned sport that ranks among the Olympic Olympics official games.

Consider the definitions of the terms “Tae” “Kwon,” and “Do.” It is written in three pieces in English but is spelled as a single word in Korean. “Tae” refers to the “foot,” “leg,” or “to tread on”; “Kwon” refers to the “fist,” or “fight”; and “Do” refers to the “method” or “discipline.” When these three components are combined, we can discern two critical underlying “Tae Kwon Do.”

To begin, Taekwondo is the method of employing Tae and Kwon ‘fists and feet,’ or all the body parts represented by fists and feet. Second, it is a means of resolving or calming down conflicts and preserving peace. This notion derives from the definition of Tae Kwon as “to control fists” (or “to stomp on fists”). Thus, Taekwondo implies “The proper technique of employing all parts of the body to put an end to battles and contribute to the development of a more peaceful world.”

The History of Taekwondo

Taekwondo has been developing with the 5000-year long history of Korea, being called by several different names in the course. In Korea, Taekwondo began as a defense martial art called “Subak” or “Taekkyon,” and developed as a way of training body and mind in the ancient kingdom of Koguryo, under the name of “Sunbae.” In the Shilla period, it had become the backbone of Hwarangdo that aimed at producing leaders of the country.Taekwondo today is similar to the martial arts in other Oriental countries and shares some features with them, because in the course of its evolution it has gained many different styles that existed in the martial arts of the countries surrounding Korea, like Japan and China.

Taekwondo in the 21st century

In the 1960s, Korean teachers began teaching Taekwondo abroad, marking a watershed moment in Taekwondo’s history. Taekwondo became a global sport in May 1973, when the first World Taekwondo Championships were held in Seoul, Korea, with 19 countries participating. Representatives of those nations founded the World Taekwondo Federation during a meeting in Seoul on May 28, 1973, with the championships (WTF).

In 1996, the World Taekwondo Federation had 144 member nations and an estimated worldwide Taekwondo population of 30 million individuals. Taekwondo has grown significantly as an international sport in recent years, owing to the IOC’s approval of the sport during its 83rd General Session in 1980. It was chosen as a demonstration sport for the 24th and 25th Summer Olympics in Seoul, 1988, and Barcelona, 1992.