Is taekwondo better or karate 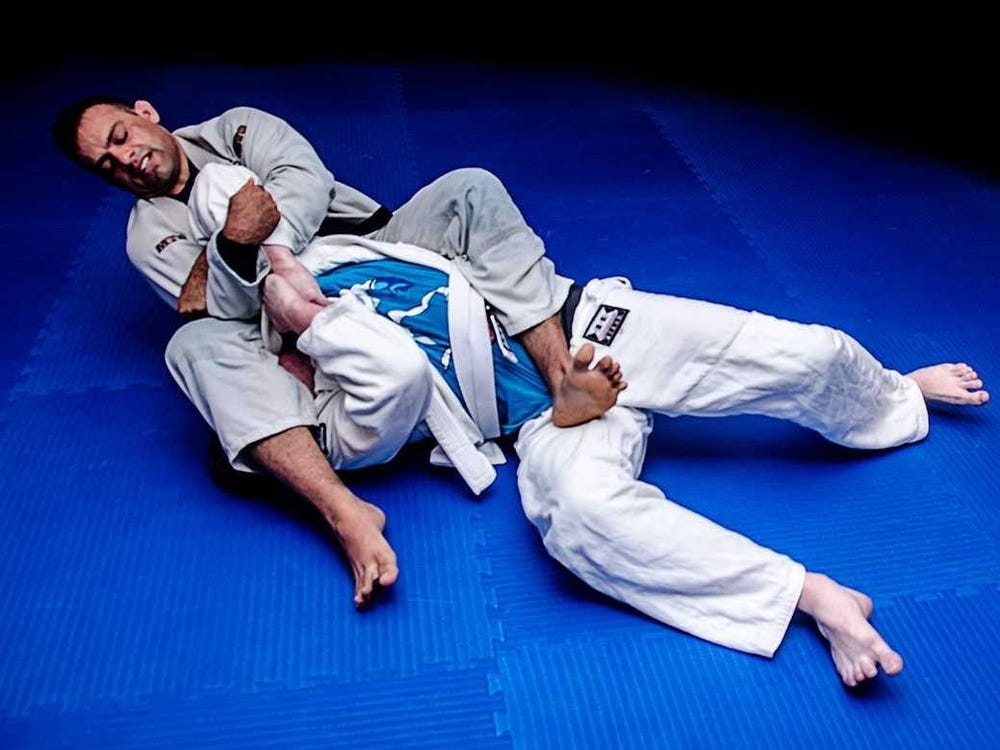 Martial arts training has various advantages. You’ll get a full-body cardio workout, build muscle, improve balance, and learn self-defense. For those who struggle to maintain an exercise program, the possibility of learning and developing a new skill may be enticing.

Both karate and Taekwondo teach basic rules and moves to beginners. These are the foundations for more advanced movements. Each martial art style teaches you different “stances” and punch, kick, and block strategies. These will be done slowly, holding each move to help you achieve good form.

Keeping positions for more extended periods will not help you win a fight in karate or Taekwondo. The postures are meant to be a training aid. Fight sequences must flow seamlessly.

Shuto Uchi, or karate chop, is the most famous move in karate. Kicks are used as a backup in this combat style, emphasizing hand skills.

Taekwondo has a higher kick count than karate. Kicks are prioritized, and hands are used as a backup. Various kick moves, including spinning and jumping kicks, will be taught.

Because karate relies heavily on hand attacks, legs are frequently kept grounded. On the other hand, Taekwondo requires a different leg stance because the body must be prepared to produce quick kicks.

History of karate and taekwondo

On the Japanese island of Okinawa, karate originated around 500 years ago. Many say karate began when the island’s king, King Shoha, banned weapons to prevent war. People started fighting hand-to-hand to defend themselves.

As a result of this exposure, karate has Japanese and Chinese elements. Born in 1868, Funakoshi Gichin was the first recognized Okinawan karate instructor. His supporters formed the Japan Karate Association in 1949 to promote martial arts. The first dojo (karate training facility) opened in America in 1945. As karate gained worldwide popularity, new styles emerged.

Karate as a martial art is evolving. Some forms of karate are still classified as karate. Today’s most popular and varied styles are:

A long history of Taekwondo. Koreans used this hand-to-hand combat tactic as early as 50 B.C.E. In Tae Kwan Do, “do” means a way of accomplishing things. Taekwondo is a way of defending yourself with your whole body.

When Japan annexed Korea in the early 1900s, Taekwondo was forbidden. Others secretly learned martial arts in China or Japan. After judo, karate, and Kung-Fu were imported to Korea, Taekwondo evolved into several styles. After the Japanese occupation of Korea ended in 1945, the Kwan Taekwondo School was established.

When Kwan masters convened for a martial arts seminar in 1955, Taekwondo was born. They chose to call their new system Taekwondo, a fusion of both teaching techniques.

Both karate and Taekwondo provide a full-body workout while teaching patience and discipline. Depending on which style of karate or Taekwondo you choose, they all have different variances in how they’re done.

Karate will be a better option if you master more balanced, full-body techniques. Taekwondo is ideal for people who want to master rapid and complex kicking techniques.

Taking introductory courses in both disciplines is an excellent approach to determining which martial art style is best for you. 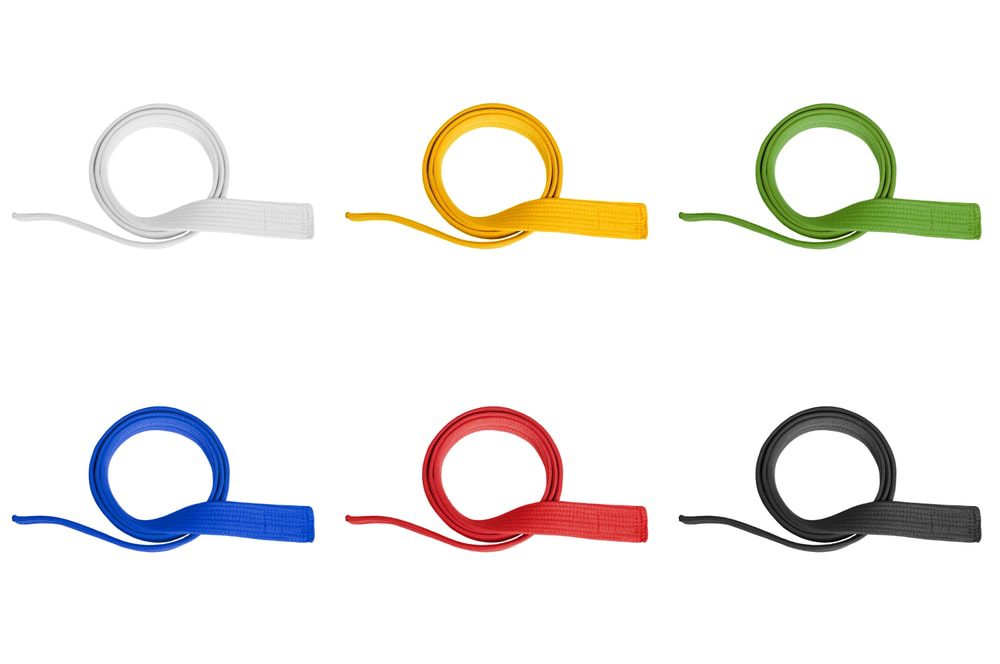 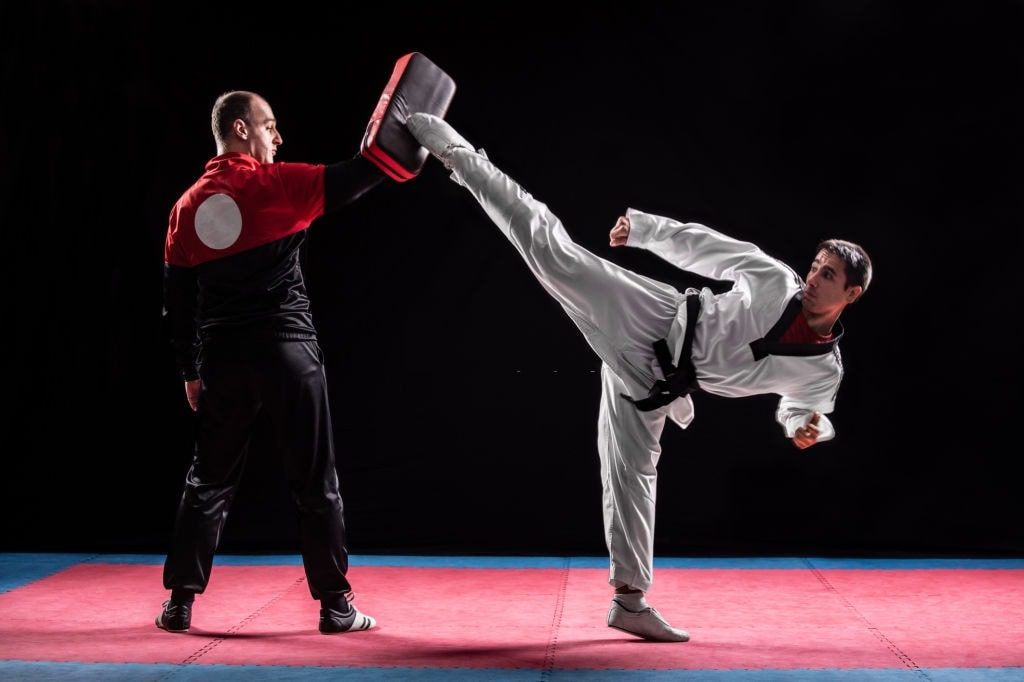