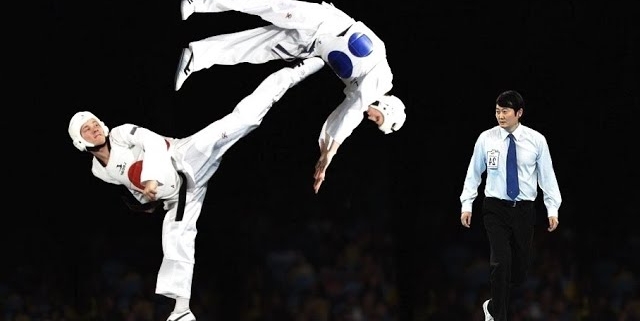 Learning martial arts requires a significant amount of time and effort. It can take years, if not a lifetime, to fully understand one. Many individuals are drawn in by the glitz and glam of the martial arts world as depicted in movies and on television, without comprehending that learning and mastering a single martial art takes years. Making the decision to study martial arts is a major step.

However, because they sharpen the mind and strengthen the body, they are still useful endeavors. Martial arts training delivers a wide range of mental and physical health advantages.

Because of this, Taekwondo is one of the most popular martial arts in the world. Although specific numbers are unknown, it is thought that there are tens of thousands, if not hundreds of thousands, of Taekwondo black belts around the world. There are presently 49 taekwondo practitioners that have reached grandmaster status, the highest honor bestowed by international taekwondo organizations.

But don’t become discouraged. Taekwondo can be learned by anyone; all it takes is determination and willpower. Taekwondo skills demand dedication and hard work, just like any other martial art. The fundamental moves are simpler to learn, but they must be executed with conviction and confidence.

Taekwondo began with only the use of the legs, but it has expanded over time to include strikes and hits with the arms as well. However, you can’t learn to attack without first learning to protect. As a result, your teacher will teach you the attack movements much later. The punch has now replaced the kick as the primary weapon in these movements, and understanding the punch is a must.

The most fundamental moves are the blocks, which are designed to help you escape being struck by your opponent. You can block an approaching blow with pretty much any part of your body and then get a chance to strike a blow yourself shortly after. Blocks must be fast and strong in order to block an attack on yourself, and they are given a lot of weight when learning Taekwondo. To properly counter the impending attack, each of the three types of blocks demands a twist at the finish of the maneuver. Blocking tactics can only be learned after a lot of practice. The low block, medium block, high block, outer forearm block, and knife block are examples of some of the blocks.

Want to join the discussion?
Feel free to contribute!

No images available at the moment

What are the 6 basic kicks in Taekwondo

What are the basic punches of taekwondo
Scroll to top